Maplesgory Global : This account has been blocked for hacking or unauthorized use of third-party programs.

Maplesgory Global : This account has been blocked for hacking or unauthorized use of third-party programs.

You officially call me hacking and bot behavior.

But the game master said that I used a third-party macro, and I couldn’t accept the result.
This is the link published on the official website:
https://forums.maplestory.nexon.net/discussion/32452/ban-data-from-05-26-2022-06-01-2022

These characters are all mine, more than 40 characters in one account.
Is it because the name in my account has QXZ or QX, making you think I am a robot account? Then the reason for the title is the third-party macro settings?

The official did not provide a clear definition of what Hacking/Botting is.
I manually upgraded the large character name “QingXinZui”, and you all inexplicably gave a permanent ban.

I started to come back to play this game on February 1, 2022. It cost nearly 15,000 US dollars. The character QingXinZui is already level 251, and it is almost ready to solo Lucid. Originally, I was planning to play Black Mage at level 255 this month.

From CMS to GMS, I don’t understand what the so-called third-party macro settings are here.
I just don’t understand, what do the above reviewers mean? Spend so much money to play, there are reincarnations and BOD rings, and permanent bans are permanent bans. As for the use of other third parties for this kind of consumption? If it is hacking, it means that there is a problem with my own computer. It will be suspended for 3 days and remind the player that the computer may be poisoned and cause a permanent ban.

In general, GMS has no human rights than CMS and TMS, and the permanent ban is all up to you. Players do not have any right to appeal at all. To put it bluntly, there is a recharge ahead, as long as the recharge is suspended, a permanent ban will be given immediately.

Should the game operator consider the feelings of a real user who spent more than $15,000 and was permanently banned?
First: whether to consider comprehensively, new users, even if the computer is really installed with software (including VPN) that will be identified as hacking or third-party tools, at least a notice should be given to tell everyone what software should not be opened at the same time as the game, Avoid permanent bans, you didn’t do that, just straight permanent bans.
Second: I have appealed many times. I am sometimes busy, and the child will play with my computer. I don’t know whether the operation of the child will also lead to the ban. However, as operators, you have not seriously considered the feelings of players like us who have children at home, which means that no one who plays this game can have children? If you have children, do you have to place a number when you are not at the computer?
Third: I also sincerely express that if the child opens the software by mistake (because there are other game applications on my computer), even if it is detected by the system, there may be suspicion of opening a robot, which is not what our players are willing to do. Yes, you can set a fine threshold, and then use it as supervision. If the real user is not using the robot, the amount of the fine can be transferred to NX. Otherwise, if the computer is remotely controlled by others and manipulated by others, how many players will be driven away by you? In the current network environment, a computer that accidentally installed someone else’s Trojan horse virus is remotely controlled by someone else, and they remotely control it to see that the player is not next to the computer and then install a robot, deliberately making the player banned. So, in this case, the responsibility for the problem is still on the player? In this case, is it because in order to play Adventure Island, there can be nothing in the computer, and players must also learn network security knowledge to avoid the virus in the computer being banned by hackers, otherwise players will not play?

Not only do you hate robots, we, as consumer players, hate robots even more (otherwise, it would be boring if the equipment that cost so much money could not be sold at auction). But the GMS management staff are not players at all.

I can only say that I advise all Maplestory players to be careful with their money, and don’t be careless, and in the end there will be nothing left. 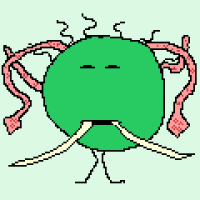 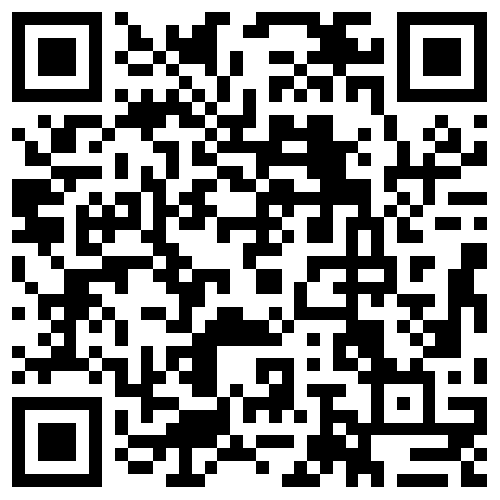 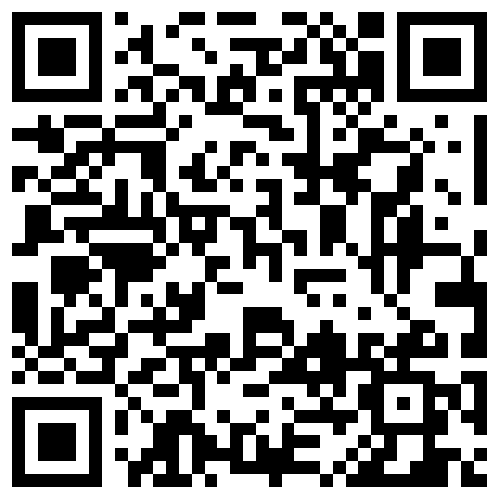 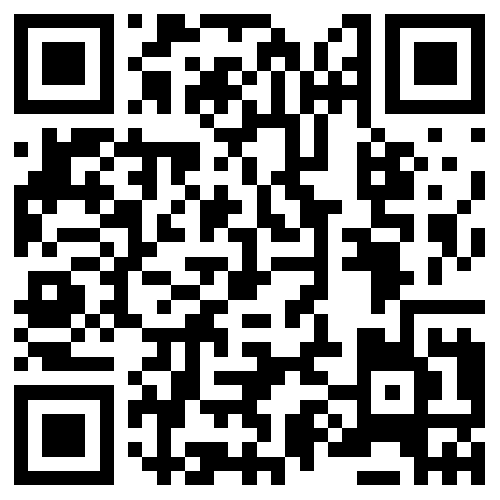